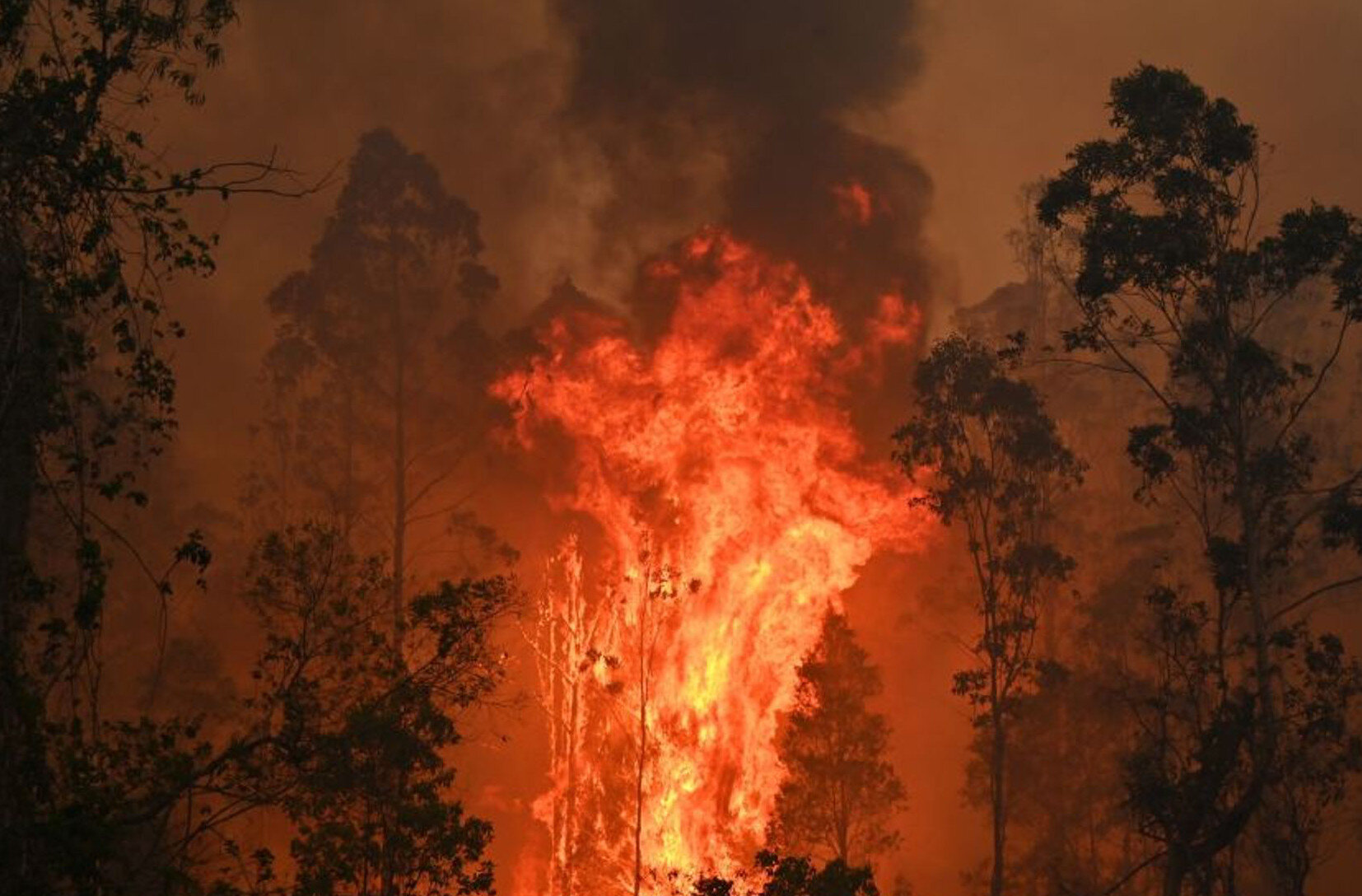 The blaze is thought to have been caused after lightning struck a tree in the dry bush land. The country is now in the midst of record high winter temperatures with the mercury soaring to 40C. The fire has so far burnt out more than 2,000 hectares of bushland and is continuing to spread. While some animals such as kangaroos, wallabies and birds can typically evade the bushfires, koalas’ survival strategy is typically to climb higher in the trees and because this they are killed. 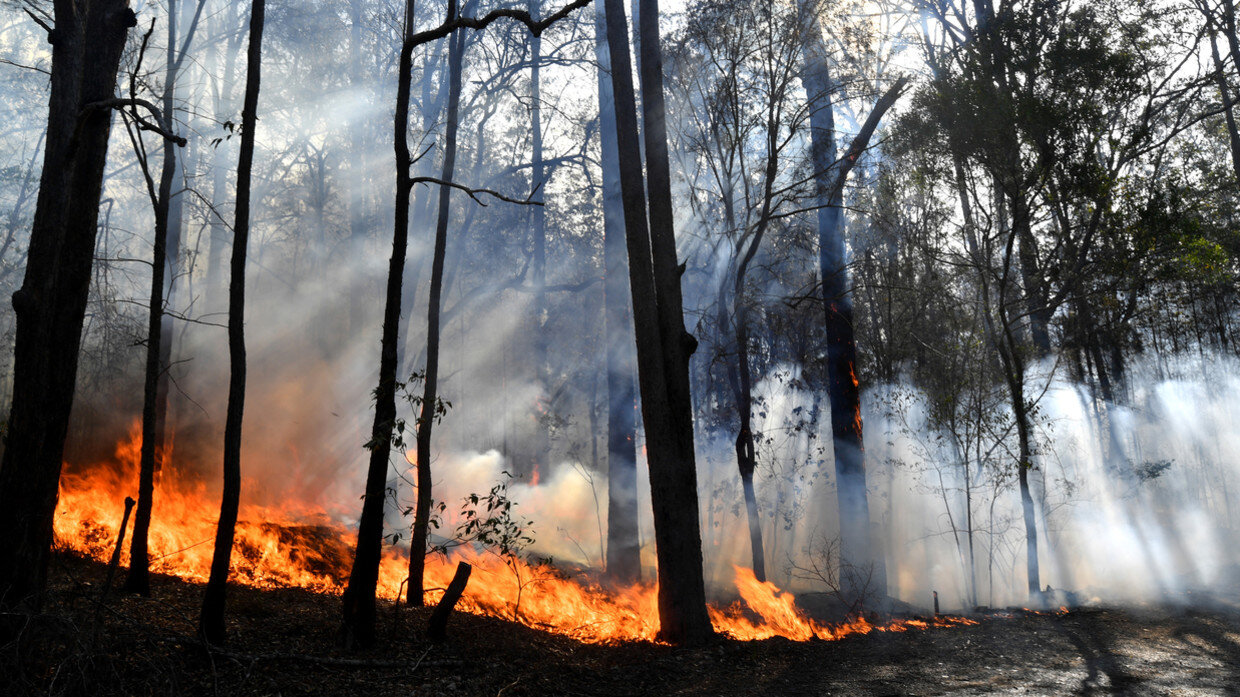 On Thursday wildlife researchers visited some of the area destroyed in the bushfire, but only located two living koalas in a search of about 100 hectares. The koala is already listed as vulnerable in NSW and the animal has been threatened by urbanisation and habitat destruction. Koalas are not fast breeders, they’re very slow breeders, experts say. “It has certainly set the general recovery objectives of conservation back a long time, probably 10 to 20 years in some instances depending on the scale of the impact,” Dr Stephen Phillips said.

A surfer has died at Collaroy Beach, Australia, on Monday afternoon

Number of People Expecting Tax Refund This Year Goes Down