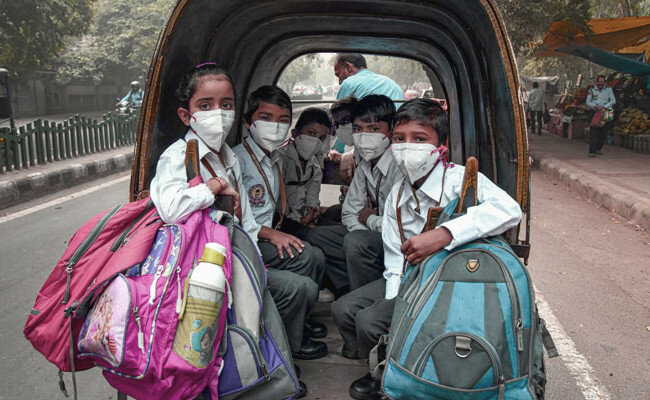 Due to toxic air, five million masks are being distributed throughout schools in Delhi, India. The schools are also closed until November 5. The city is covered in a blanket of smog. The air quality rating in Delhi is 487, according to monitoring group Air Visual. Pollution levels have reached a “hazardous” point. The current rates of air pollution in northern India mean 288 million people are expected to have their life expectancy shortened by seven years. To limit pollution, for the second year running, the Supreme Court imposed severe restrictions on the use of firecrackers during the five-day celebrations of Diwali, the Hindu festival of light. Air pollution in India is estimated to kill 1.5 million people every year. 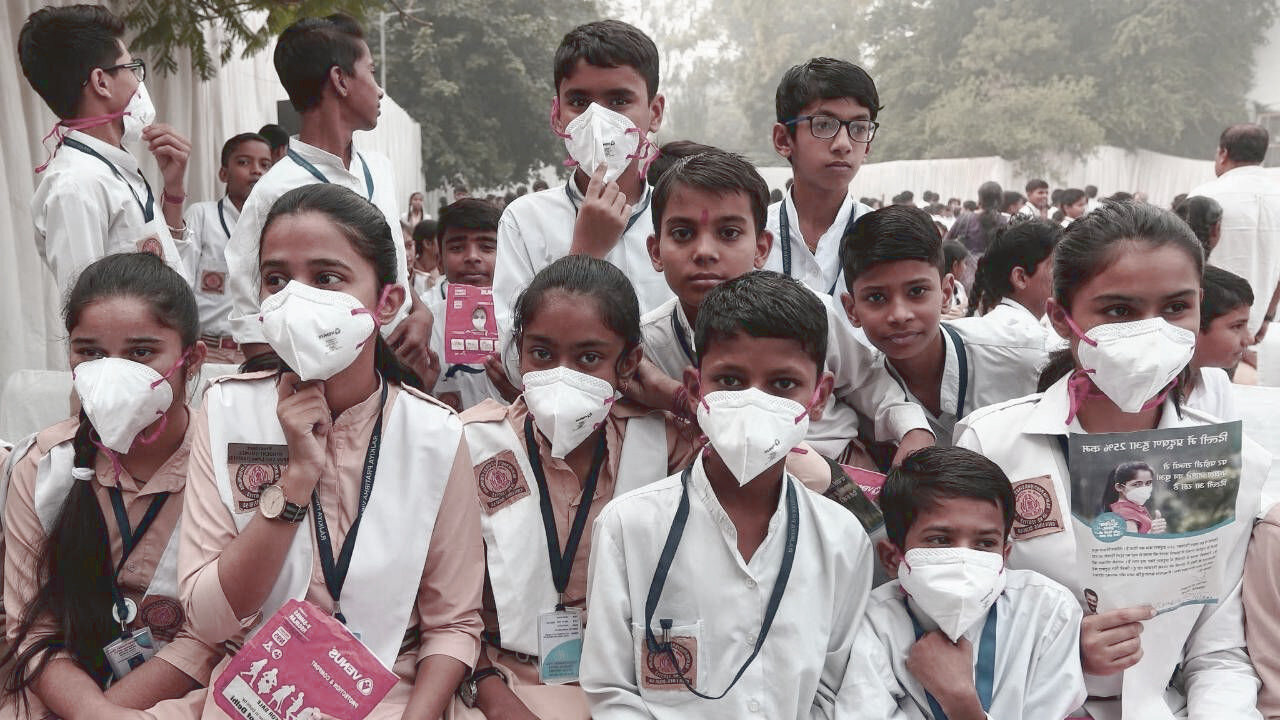 India has the world’s highest death rate from chronic respiratory diseases and asthma. Between causes of poor air quality are: overpopulation, motor vehicles emissions, wood burning fires, wet cooling towers and industrial processes and others. 2.2 million children in Delhi have irreversible lung damage due to the poor quality of the air.

Lebanon’s government stepped down on Monday

A passenger plane crashed at landing in Kerala, India

Number of People Expecting Tax Refund This Year Goes Down